Self Preservation vs. Selfishness

Self-preservation  - noun,
Preservation  of oneself from destruction or harm.
A natural or instinctive tendency to act so as to preserve ones own existence.

Selfishness  - noun,
Being concerned obsessively or exclusively, with oneself or one's own advantage, pleasure, or welfare, regardless of others.

These words and definitions have become an obsession for me.

I haven't concerned myself much with the first one lately.  Years really.  Self care is not my strength.

I don't think anyone would accuse me of the second.  In fact, more to the point, I've  spent my entire adult life, both personally and professionally, caring for others. Sometimes to my own detriment.

Ironically, I'm struggling with that.  It feels selfish to me.

Being a strong adult sucks, probably why I identify as submissive.

That's not actually working out so well, time to take my power back. 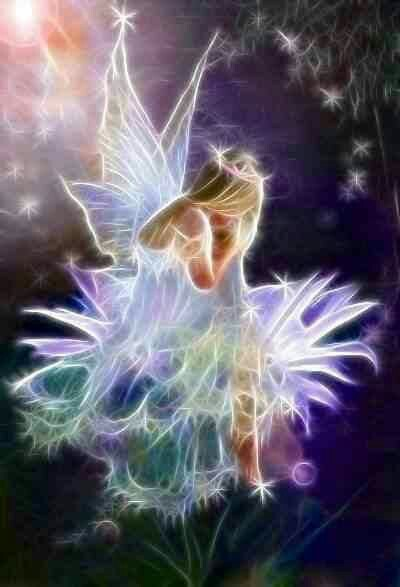 Trust, so crucial for a healthy, happy relationship.  I've often heard that it can take months, years, or even decades, to earn someone's trust.  I can reliably say that has been my experience.

There was a time, after many years, that I trusted Musicman without question.  I believed unconditionally that I could share anything with him and he would love and support me.  For many years, decades even, he did, until he didn't.

Disrespect, lies and betrayal became the cornerstone of our relationship.  Despite all that, I kept hanging in there.  Hoping and trying to make things better between us.  It didn't work, mostly  because I was the only one trying.

I finally accepted, after several separations over the span of a year, that what we had couldn't be fixed.  I accepted that my marriage was over. I just had to go back home to finalize some things, mostly health related.

Then what seemed like a miracle happened.  Musicman came for me.  He said everything I wanted and needed to hear.  He made promises that I wanted to believe.  I freely admit, I believed him.  However, trust broken isn't that easy to reestablish.

I actually have felt guilty during the last 2 months that I've been home I have not been open with my communication. I haven't entirely trusted him or his intentions.  I haven't been totally honest about what I want, intimacy wise.  It felt too soon for me. I needed more time, and actions from him before I felt I could fully commit to us again.  In short, I was guarding my heart.

Turns out I was wise to do that.  Yeah, without even a second thought, he betrayed me again.  He lied to me and put me in a position to fear for my physical safety.

I grew up a victim of horrific abuse. I  survived and even thrived and I made a vow to myself.

I rarely give second chances.  Musicman got one because I love him so very much.  Unfortunately,  he didn't appreciate how much I loved him or how huge it was that he got a second chance.  He will not be getting a third chance.  I'll be getting my affairs in order and at age 54, starting a new life in a new place.

Wish me luck, I haven't been single since before the Internet began, not even sure I remember how. 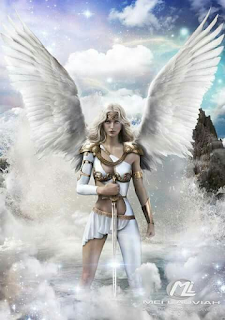