Progress doesn't always move in a straight line. In fact, in order to reach to your ultimate goal, often you have to backtrack through territory you thought was well behind you so you can learn something you missed the first time around. Stressing out about lost time isn't worth the worry, though. Just sit back and enjoy the scenery -- after all, isn't that the point of life?

I received the above words of wisdom in an email a few weeks back. These words have resonated with me for the last several weeks. It so adequately describes where I am in my life right now. We have cycled around and arrived back at the beginning of our relationship, in so many ways.

It's not just the D/s, or the kink. That has definitely taken a back seat lately  It just feels as if our day to day interactions are being redefined. It sorta feels like I have no idea, who I actually am anymore.

Am I a wife?
Am I a Mother?
Am I an employee?
Am I a housekeeper?
Am I a provider?
Am I a taxicab driver?
Am I an alarm clock?
Am I a childcare provider?

Does lover, or vital woman, even figure in there some where? Do I even care?
I just don't know anymore.

He, Musicman, continues to be my anchor, but I'm currently struggling to see the horizon. I had plans, I had goals, I worked hard. Other peoples poor choices have derailed those and I strive with all my heart not to resent my current situation. Who wants to live with resentment? Not me!

I said vows. That was a choice I made. I take that very seriously. That is what keeps me here. Those vows have lead me to a place I never thought I would be again. It's now a struggle everyday to face my reality.  So NOT what I planned.

I'm not the type to give up, so, now I punt. Maybe that's not such a bad thing after all. Posted by faerie wings at 8:45 PM 24 comments: Links to this post


Once upon a time there was a young girl, a beautifully broken young girl. Life had tried it's very best to use her, wear her down and make a victim of her. She was a strong young girl and refused to stay a victim for long. She escaped her family of abusers and struck out on her own at the tender age of 17.  She ran away, far away, and despite the fact that she found herself utterly alone in the world, she felt relief and she finally felt somewhat safe.

She started to fashion a life for herself.  Her life wasn't easy, often she was scared and lonely, but she never showed it. She worked hard and played even harder. All the while keeping her secrets of the past from everyone. She let no one get close to her, cause that wasn't safe and being safe was tantamount to her.

The young broken girl quickly learned to use people for her own gain. She especially learned to use and manipulate men in an attempt to take back the power she had had stolen from her. It worked too. For every man she used and threw away she felt more powerful, more in control and less the victim she had been. She had become a survivor, or so she thought.

One night the broken young girl met a handsome young man. A young man who wanted her and refused to take no for an answer, though she said it repeatedly. He just wouldn't listen to her, he overwhelmed her and swept her off her feet. The handsome young man declared his love for her almost immediately. She protested most vociferously, "how can you possibly love me? You don't even know me."

That mattered not to the handsome young man. He knew what he wanted...her. He declared his love for her again and refused to take no for answer. Though the broken young girl tried to talk him out of it, tried her very best to use him and throw him away the way she had with all the others in her life, he would have none of it.

He persisted in his pursuit of her and eventually won her heart. He teased and tempted her with glimpses of what her life with him could be. He showered her with love and affection. He even shared his large, loving family with her. It scared her at first as she had no idea how to be a part of a loving family. She had never experienced that before and didn't truly believe that such a thing even existed. He showed her how wrong she was and she loved him even more for it.

The beautifully broken young girl started to feel not so broken anymore. She started to learn to trust enough to share the secrets of her horrifying past with him. He accepted her for what she was and vowed he would always protect her. The young woman wasn't so sure she believed him, but she was tired of being alone and really wanted to believe him.

The broken young girl took a chance and agreed to be his wife. The handsome young man was ecstatic about her decision but he had a few simple rules she had to agree to. Divorce was not an option. Sleeping anywhere other than in his bed was not an option. The broken young girl agreed with him, but had a stipulation of her own. Sex would never be used as a weapon. The handsome young man agreed whole heartedly and they married soon after.

It sounds like a fairy tale doesn't it? Fairy tales have happy endings don't they? I used to think so, but now, I'm not so sure. 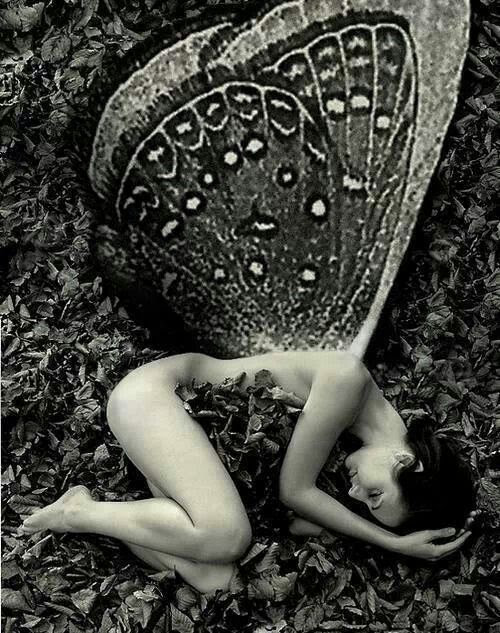 Posted by faerie wings at 7:24 PM 28 comments: Links to this post

I've come here so many times over the last few weeks. I've thought that if I could write about things it might help me process everything.

That hasn't really been the case, it all still hurts too much. It's time to rip off the bandaid of denial and face reality.

Things came to a head a few weeks ago. Angry words were exchanged. Silence ensued, then a conversation was held.

Damn! I'm so stupid! I literally handed over all my power all those years ago, without ever defining what I needed in return. I didn't define it because I couldn't. For me, what I need, what I want, is a fluid thing. It's ever changing.

It has become very clear to me that what I want, what I need, is a mute point. Some might think that as a sub, this situation would make me deliriously happy. Apparently, I'm not a very good sub, because this makes me anything but happy.

He's given me permission to leave. Hell, he's done more than that, he flat out told me to leave. I'm no longer what he wants. I'm too high maintenance, too much for him to handle. If I ever was, I am no longer, a priority for him. He would be so much happier if I would just go away and let him live his life with his kids and grandchild. That is where his priorities lay.

After almost three decades together, I'm not totally sure what I'm supposed to do. I know I can survive alone, I've done it before. I just never really thought that would ever really happen to me again. I thought I had made wise choices. I thought I had chosen to trust the right person. It seems I was wrong and that hurts.

I feel stuck, I feel lost, I feel pain. I feel a crippling pain that I need to get through so I can figure out how to move on. 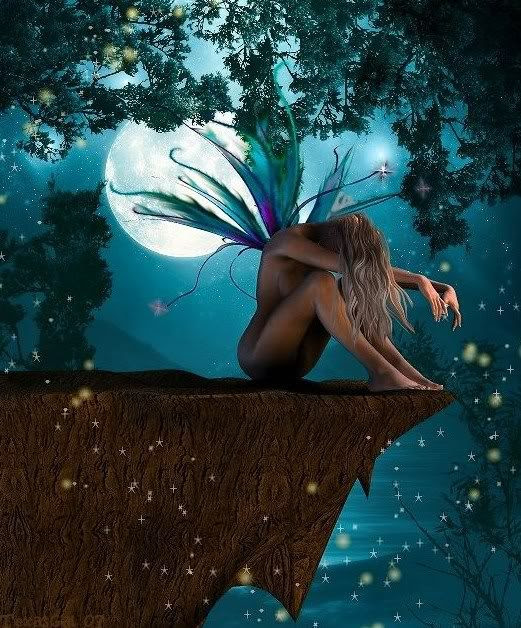 Posted by faerie wings at 7:13 PM 46 comments: Links to this post